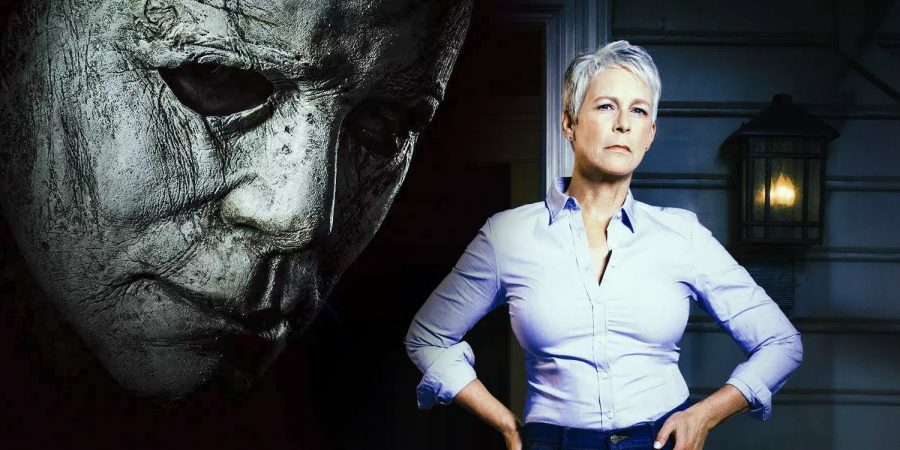 It’s that time of year again! The leaves are changing, the temperature is dropping, and all throughout the country, boys and girls are looking for something spooky to do. The month of October is the time for costumes, haunted houses, and scary movies.If you want to join in on the fun, but you’re not sure which movies you should watch, this reporter has you covered.

A survey was conducted with thirty students in the junior class. Of those thirty teens, nine reported that they don’t like scary movies, while twenty-one said that they did. The students were also asked to list their favorite scary movies. Using the results of the survey and other research, this reporter created a list of the top five scary movies that you should watch this fall. 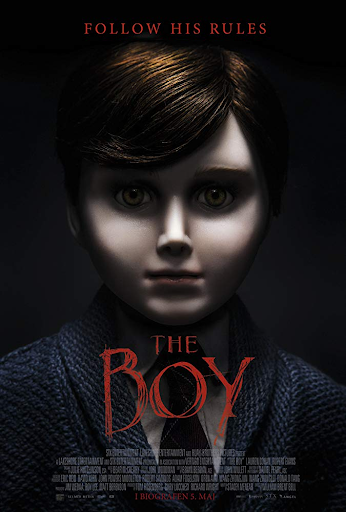 5. The Boy: This movie that was released in 2016 is the ideal view if one is looking for a fright and a laugh. It follows the story of a girl named Greta who runs away to England where she takes a job as a nanny for a young boy. She finds out that the boy is actually a life-sized doll, and once the parents leave, strange things start happening that lead Greta to believe that the doll is alive. This movie has a surprise twist that’ll either have the audience screaming in terror or clutching their sides in laughter.

4. Halloween: One of the most classic films to watch this time of year, this movie was originally released in 1978–that’s right: 40 years ago. There are ll movies in this franchise, states online sources. Halloween is a story about a murderer named Michael Myers. In this version, Myers has just escaped from his fifteen-year sentence, and he has returned to his hometown in search of his next victims. Halloween is more of a slasher/mystery movies. If someone likes gore, this is the movie for him or her. Here is some interesting trivia on this film that most readers may not know: “Halloween (2018) was the biggest horror movie opening with a female lead (Jamie Lee Curtis), biggest movie opening with a female lead over 55 (Curtis again), and biggest opening for any of the Halloween franchise films. It was also the second biggest horror movie opening ever and the second biggest October opening ever. (Stats as of October 22, 2018)”

3. A Quiet Place:  John Krasinski (who some might know as Jim from “The Office”) writes, directs, and stars in this 2018 movie. A Quiet Place is about a family who must live in complete silence. Any loud noise will reveal someone’s location to the blind monsters that have taken over this post apocalyptic world. A Quiet Place is hauntingly beautiful, and the fact that almost the entire movie is completely silent, makes the jump scares even better.  Something fans may not know: the husband and wife stars in this film–John Krasinski and Emily Blunt– are actually married in real life. 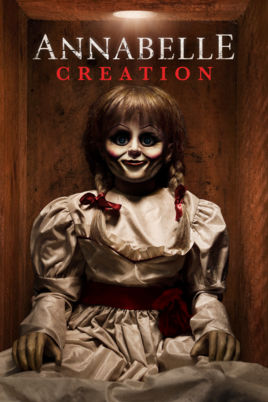 2. Annabelle: Creation: This movie is not a typical horror movie sequel. In fact, the 2017 movie actually serves as a prequel to its 2014 predecessor. This is the story of a former toy maker and his wife who lost their daughter seven years ago in a car accident. They have since welcomed a nun and six orphaned girls into their home, but terror strikes when one of the girls goes into an off-limits room, and finds a doll that seems to be alive.

Something that fans may miss unless they carefully watch the credits is this tidbit, according to sources: “Right after the end credits, there is a clip inside a dimly lit hall in Romania. The audience will notice that the candles will go out one by one and then the outline of the “Demon Nun” appears, as a teaser for the new movie titled The Nun, released in October.”

1. The Conjuring: The Conjuring actually introduced the story of Annabelle within the first few minutes of the movie, but the events to follow would be even scarier than that tale. In The Conjuring, paranormal investigators are summoned to a house where an innocent family has just moved in. A supernatural presence has made itself known throughout the house, and the more that they learn about the house’s history, the scarier it gets. This movies makes it to the top of the list because it contains everything a horror movie needs: drama, mystery, jumpscares, and a thrilling narrative that’ll keep a fan on the edge of his/her seat.

There you have it! The top 5 scary movies that you need to watch this fall. So what are you waiting for? Grab some popcorn and a friend, turn out the lights, and prepare to be scared out of your wits!