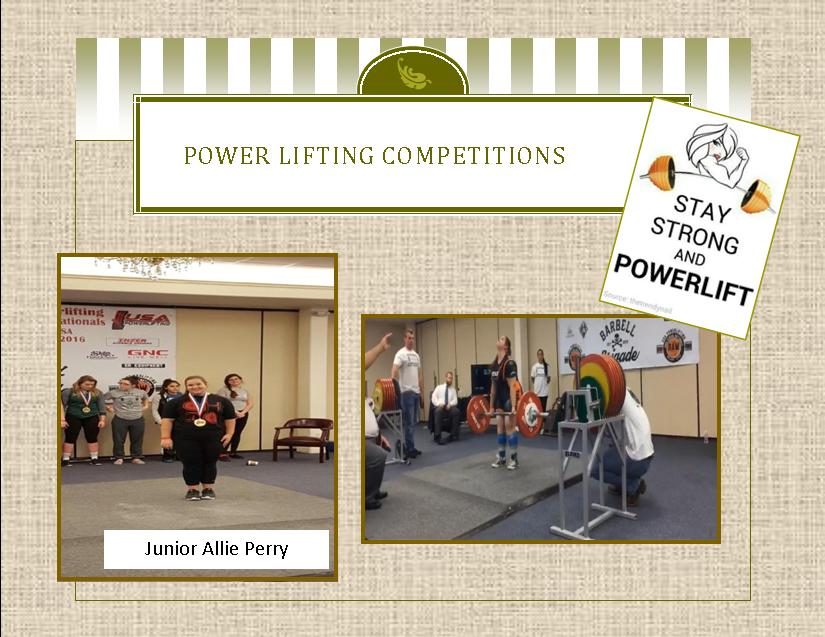 Professional weight training began in the 1920’s when it was returned to the Olympics and, for the first time, as an event in its own right. The first competition since its return consisted of the ‘one hand’ snatch, the ‘one hand’ clean and jerk and the ‘two hands’ clean and jerk–all names for particular lifting exercises, which at the time were the most widely known weightlifting events.

Lifting is still an event at the summer Olympics, but as time progressed, so did the sport. Today many fans of the sport are hoping to have the most modern form of lifting, power lifting, added as an event to future Olympic games. Since then, power lifting has grown into an international sensation. International federations like CBUS Lifting co, USPA, USAPL, IPF, and the Arnold sports company have been popping up over the last 30 years.

Even colleges have begun to recognize power lifting as a competitive sport. Ohio State University sponsors and hosts the Annual Ohio State Power lifting Competition. On December 16, 2016, this reporter competed in the First Annual High School Raw Nationals in Killeen, Texas. The competitors were high school students ages 15-19. Competing against some of the best high school power lifters in the country, I was privileged to win first place in my weight class in the JV category. I ended with a 275 lbs squat, a 135 lbs bench, and a 303 lbs deadlift.  It was an incredible experience, and it is an experience no longer restricted to boys, which is part of the purpose of this article–to inspire other young females.

Power lifting gives young women the opportunity to gain confidence and strength. The power lifting community has brought forth some amazing female role models as well. For example, Jerriann Doll is an adult female power lifter and OSU graduate, who holds over 40 Ohio State records and was invited to compete at the 2014 and 2015 IPF World Classic.  Another incredible high school teen role model is LeeAnn Hewitt, a lifter who moved to Florida from Jamaica.  Hewitt holds over six world records and hold the title of the strongest women in her weight class. At the age of 17, she is truly an inspiration and a role model to this reporter in particular. I had the honor of competing with her at the 2015 USAPL Raw Nationals.

Power lifting is a sport that takes endurance and perseverance. There are sacrifices that every lifter makes in order to experience the amazing payoff of breaking a personal, state, national, or even a world record. Women who power lift especially face these difficulties when pursuing their sport. However, through power lifting one can find an inner strength that a young girl may not have known she possessed before. This sport has brought my family and I together; it has given me new friends who have become family, and it has fostered the courage to do things I thought were impossible.