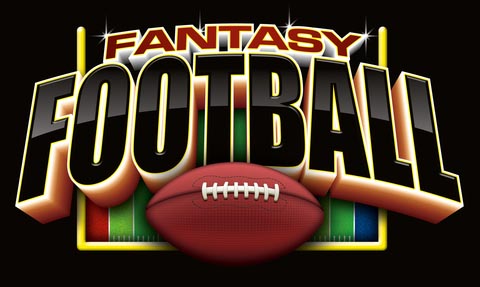 Most students in the United States have heard about fantasy football: a gambling game where those playing draft professional football players and earn points based off of their performance.  Some may think this sport is a waste of time, but others are intrigued by the game. One thing that can’t be debated, however, is the popularity of the game.  It is so popular, in fact, that online demographic companies can even type the typical fantasy football player. According to those sources, here are some interesting profile facts that most don’t know:

From the above stats, it’s obvious that Fantasy Football attracts some quality players, but there are also pluses to the sport.   It brings friends together and gives them a challenging and competitive game to play.  “I’ve been playing fantasy football ever since I was young,” says Max Korenyi-Both, a junior here at Hubbard High School.  “I play it with all my friends at school and we are very competitive about it.”  Fantasy football is a great way to get connected with others that have similar interests and brings the joy out of the NFL season.

According to The New York Post, nearly 75 million people across the U.S. played fantasy football in 2015.  This is roughly a quarter of the U.S. population, and the number of players is only getting bigger.  Lukas Mosora, a junior and member of the Hubbard football team, says, “Just about everybody on the football team plays fantasy football, whether it be with friends, family, or random people.  It makes us more eager to watch football and root for our players.”  This fantasy game helps sports players learn more about football.  “It also brings out our competitive nature”, says Jamie Thomson, another member of Hubbard’s Football program. “I’m a competitive person, and fantasy football gives me the opportunity to compete with my friends.  It also gives bragging rights to the winner.”

Fantasy football has brought friends together all throughout Hubbard.  It is a highly discussed topic, especially in the lunchroom.  Students  are constantly bragging about their teams or making trades, and this exchange helps a lot with one’s social skills.  Players are learning to make compromises with each other, and they’re exercising their preparation skills.  Fantasy football is one of the most popular fantasy sports across the world, and brings lots of positive aspects into our community.  Maybe you should think about joining a team next season.