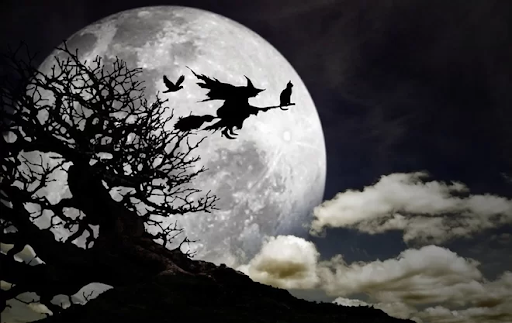 As the celebration of Halloween has just passed, it seems appropriate to write about a popular costumed character–the witch.  However, this character is founded in historical accuracy that stretches back a long, long time.

Over 300 years ago, the New World was changed forever when the little town of Salem Village, Massachusetts erupted in a mass witch hysteria. The origin of witchcraft dates back to 931 B.C. and 721 B.C, online sources state. The witches of early time were known to be able to use magic spells and call upon the spirits to help bring about change. Many people, particularly the Puritans, believed that witches were people who did the Devil’s work; others looked upon them as “natural healers”.

Sources state that the earliest known historical background of witches comes from the Bible book 1 of Samuel. The story tells of a witch known as the “Witch of Endor” who summons the prophet Samuel’s spirit in order to defeat the Philistine army for King Saul. When Samuel was awoken by the Witch of Endor, he prophesied that Saul and his sons would face death. According to the Bible, Saul had committed suicide and his sons were killed in battle.  Many other old testaments speak of witches, such as Exodus 22:18, which declares, “Thou shalt not suffer a witch to live.” Other passages in the Bible talk of the caution of using witches for contacting the dead.

Fast forward to the 1400’s in Europe, and witchcraft turned into a wicked behavior that resulted in the beginning of witch hunts and hangings or burning at the stake. The book Malleus Maleficarum was written by well respected German Dominicans and published in 1486. This most likely made the witch hunting era even worse. The book was a basic guideline on how to identify, hunt, and kill a “witch”. This book had identified witchcraft as heresy, a belief that contradicts the then dominant orthodox religion. 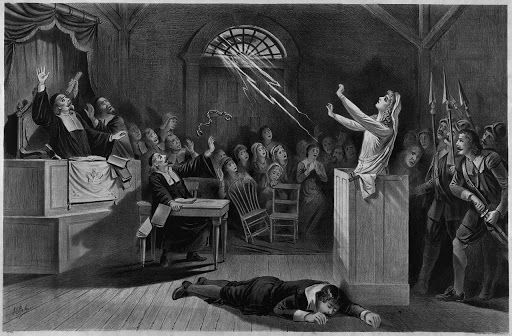 In the late 1600’s, tensions were growing rapidly in the small village of Salem. Between the aftermath of the British War, the recent smallpox epidemic, and the rivalry and fear of attacks from Native American tribes and the neighboring town of Salem, people were all on edge. The story of these trials begins with many of the young girls in the town being diagnosed with bewitchment, which caused random outbursts of screaming and contractions. These strange tendencies in the young girls led to many women in Salem being accused of witchcraft. These initial accusations resulted in the deaths of 19 people by hanging or execution, and 150 more men, women and children were accused in the months to follow. The trials were eventually deemed unlawful in 1697 and the good names were restored to the condemned and money was given to their heirs in 1711.

This writer asked some of the students at Hubbard High if they believed that the Salem witches were factual or a hoax perpetrated by the girls and some of the people in Salem Village. Freshman, Kaitlyn Thompson, said, “I think they were a hoax because I do not believe in witchcraft.” Sophomore, Lexi Yesko, remarked, “I think they were real because witches are bad people, and some still exist today.” Movies like Hocus Pocus and The Wizard of OZ portray witches as being long-nosed and buck-toothed or even completely green. The Wizard of OZ goes as far as making the Wicked Witch of the West melt when doused with water.

Just remember: real witches in history looked just like any of us, so hopefully all were on the lookout this Halloween.  Judging by the number of witch-like costumes and their current popularity, it’s unlikely that this characterization will disappear any time soon. 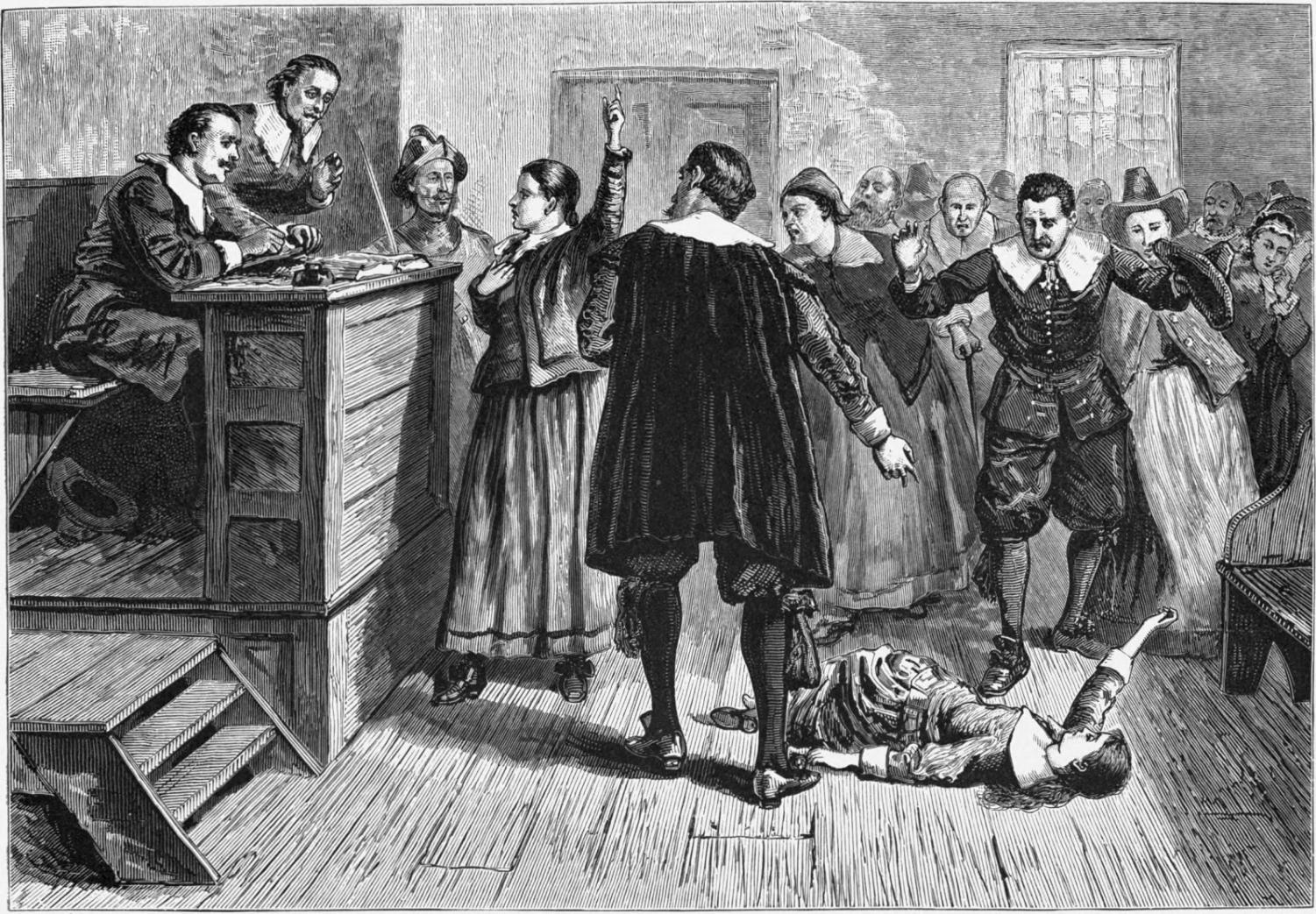