Fantasy Fiction vs. Dystopian Lit: Who favors What and Why 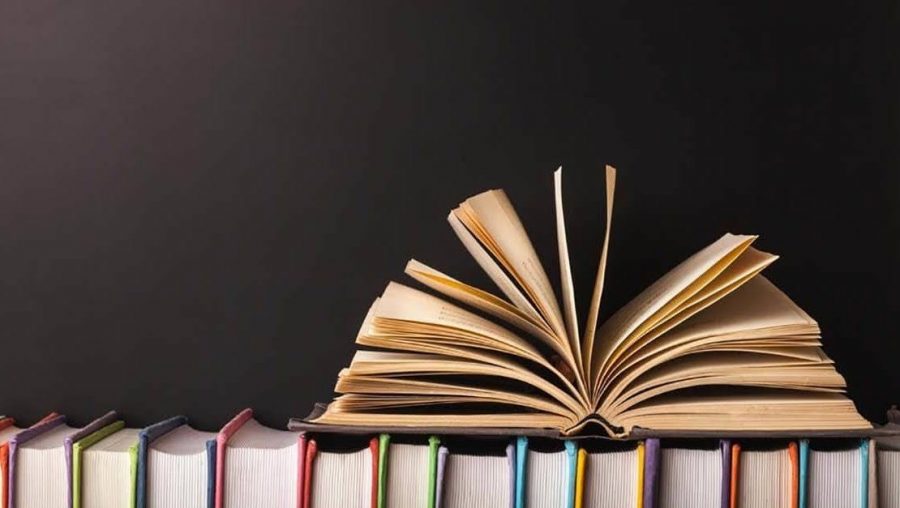 Choice seems to be what people love most–in foods, schools, clothes, music, and also in literature.  Around the world, a variety of genres are read every day with numerous stories and novels that fit into each.

Readers  prefer some genres over others, but they are all unique in their own sort of way. Two genres explored in this article are: Fantasy and Dystopian Fiction. First, it’s best to determine what categorizes each.  Wikipedia defines fantasy fiction as a “genre of speculative fiction set in a fictional universe, often inspired by real world myth and folklore.”  There are many examples of fantasy fiction in both classic and  modern literature, such as the Harry Potter series, A Wrinkle In Time, Alice in Wonderland and the Artemis Fowl novels.  Junior Grace Basham says, “Fantasy fiction is what Americans want America to be like and dystopian lit is what we get stuck with.”  Dystopian literature is defined by Wikipedia as a “genre of fictional writing used to explore social and political structures in ‘a dark, nightmare world.’” Examples of dystopian literature include, the Divergent Trilogy, the Legend series by Marie Liu, and The Hunger Games.

A poll posted on Instagram used to determine which genre was preferred among teens, showed a response of 38% for fantasy fiction and 62% for dystopian literature, so it seems that dystopian fiction is more popular among voters. Each individual who voted on the poll has a different take on which genre is better. When answering why she picked dystopian lit on the poll, junior Julia Palumbo said, “I picked it [dystopian literature] because I liked Divergent and The Hunger Games.” Whereas when Aiden Baxter, a sophomore at Hubbard High School, was asked the same question, and he answered differently, stating: “I would say I picked fantasy fiction because of the many themes it has. The quest the character goes on throughout the story, the battle of good and evil, or the mythical creatures that are brought into the story. Growing up I loved reading the Percy Jackson books because their take on Greek mythology really interested me. The way they could take a mythological story like Medusa and put their little twist on it to make it fit the story of Percy Jackson was fantastic.”

Nationally, the trend seems to favor dystopian literature. An article in The Artifice online explains that this popularity may be based on the fact that many of the dystopian novels of today are aimed at young adults, and set up situations similar to those of high school environments. The Hunger Games can be compared to high school as a “…cutthroat race for high-school popularity becomes an annual televised fight” (Stevens). Readers may see high school as a dystopian society because of the political stigmas that could possibly exist. There are social classes, upper class being the popular kids and lower class being everyone else”. The writer continues to explain that novels like Divergent present the same high school conflicts, with the different castes representing different high school cliques. These subtle parallels may account for some of the popularity of this literary genre. For Divergent and Hunger Games trailers, please view the links below:

Personally, this reporter prefers fantasy fiction because it allows one to escape the realities of life.  The Harry Potter books occupied mine and many readers’ entire childhood.  No matter what the genre, true readers love just picking up a good book and entering that world. Each person prefers a different genre, so it is really fortunate that personal choice and a multitude of options still seems to be the most conclusive aspect of determining which genre is most popular.