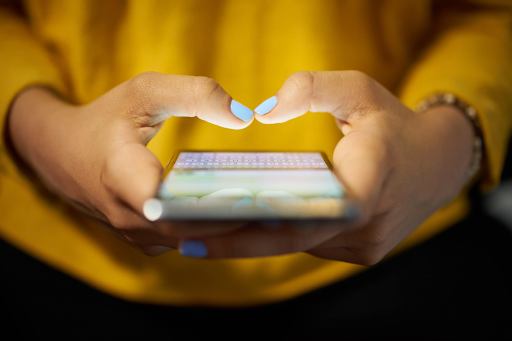 Texting gives teens a quick and easy way to send notes and messages to family and friends, but it may also cause a decline in language and grammar skills. Any present day English teacher would remark that the loss in those skills is a given.

Teens have created a new language filled with abbreviations and slang. Why type out “thanks” when you could just say “thx”? Studies have found that teens who frequently text are likely to score poorly on grammar tests. Researchers speculate that teens have trouble transitioning between their texting habits and normal grammar rules.

“If you have or know teens, you are probably used to seeing their faces lit up by the glow of their phone screens,” states an article on texting in the Seattle Times online. Teens in America, on average, spend 9 hours a day in front of a screen. 7 of those hours are on a mobile phone, sources say. Many young adults use their phones and screens as a form of leisure and entertainment. Additionally, teens send an average of 60 text messages per day. Senior Paige Reed states, “I text my friends a lot throughout the day to stay in touch”. A study done in 2010 reported that teen females send an average of 4,050 texts per month, while the number for teen males is only 2,539. Possibly those stats suggest that girls are more talkative, or “textative” than guys.

To study the trend of declining grammar skills and texting, students at a school in central Pennsylvania were given a grammar test. This test was a survey that asked teens about messages they send and receive, how many shortcuts they use, and their overall opinion on texting. The results showed a direct link between recurring texting and poor grammar skills. Not only does this apply to teens who send texts, but also teens who receive them. Teens are not responsible for all of their bad language habits. Family and friends who are sending these grammatically incorrect messages are equally responsible for teens’ bad habits.

In 2008, teens said the main reason they bought cell phones was for safety. Over the past few years, that is not the case. Now, the main reason teens have phones is to stay in touch with their friends. Texting also seems to be replacing voice calls. Most young adults say they prefer sending a text message over talking on the phone. Senior Gillian Ryser says “I usually text people instead of calling them because it’s faster and easier.”

The Seattle Times article further explains that kids have a difficult time shifting between the abbreviations used in text messaging and normal grammar. They label this phenomenon 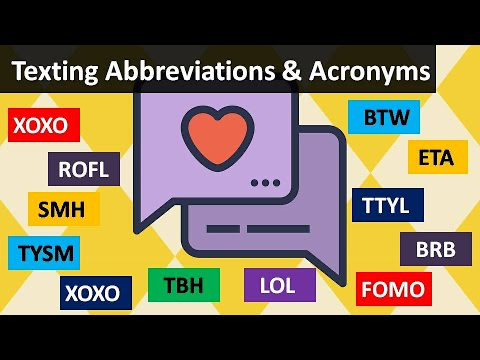 as “code-switching.”  The article further explains that adults who were not raised on text friendly abbreviations, can switch easily between formal and informal grammar; however, teens today can’t.

Whether it is shortening words, using slang, incorrect grammar or poor punctuation and capitalization, this form of communication has become a second language for many teens. Abbreviations have essentially become new words for them. Periods seem inconsequential, as do capitalizations.  Of course, teens who excel in language and English are less affected by texting. But for teens who struggle in language arts, texting only seems to make it worse.