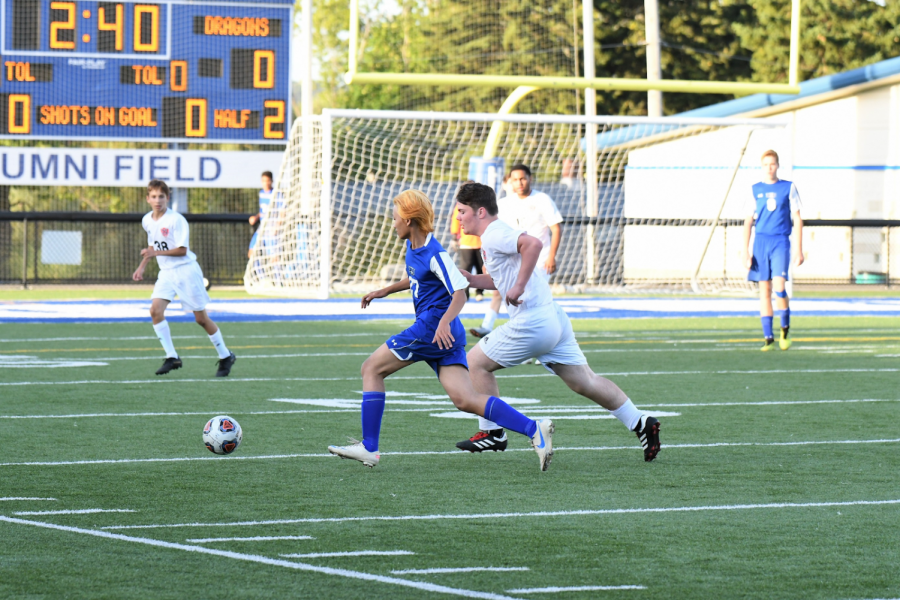 Khang Tik Ho is a foreign exchange student who entered Hubbard High School this year as a senior.  Khang Tik Ho, most commonly known as “Tik”, is from Vietnam. Back home, he resides with his mother, and he is an only child.  On his decision to come to America, he explained, “I had my American dream when I was really young, then when I moved to Ho Chi Minh City, I had the chance to come here and decided to seize the opportunity.” Tik wanted to learn more about the English language, the culture in America, and he wanted more foreign friends in order to have more experience.

Tik is finally getting comfortable here by engaging in many activities to keep him busy.  He plays soccer, basketball and hangs out with the new friends he made. Tik says Abby Coffey, Kayla Peterson, and his soccer teammate A.J. Trobek are his best friends so far.  “Tik is a very outgoing and friendly person to be around,” stated Trobek. Along with doing these things, the Vietnam visitor loves shopping. Tik even found a new favorite food, steak! 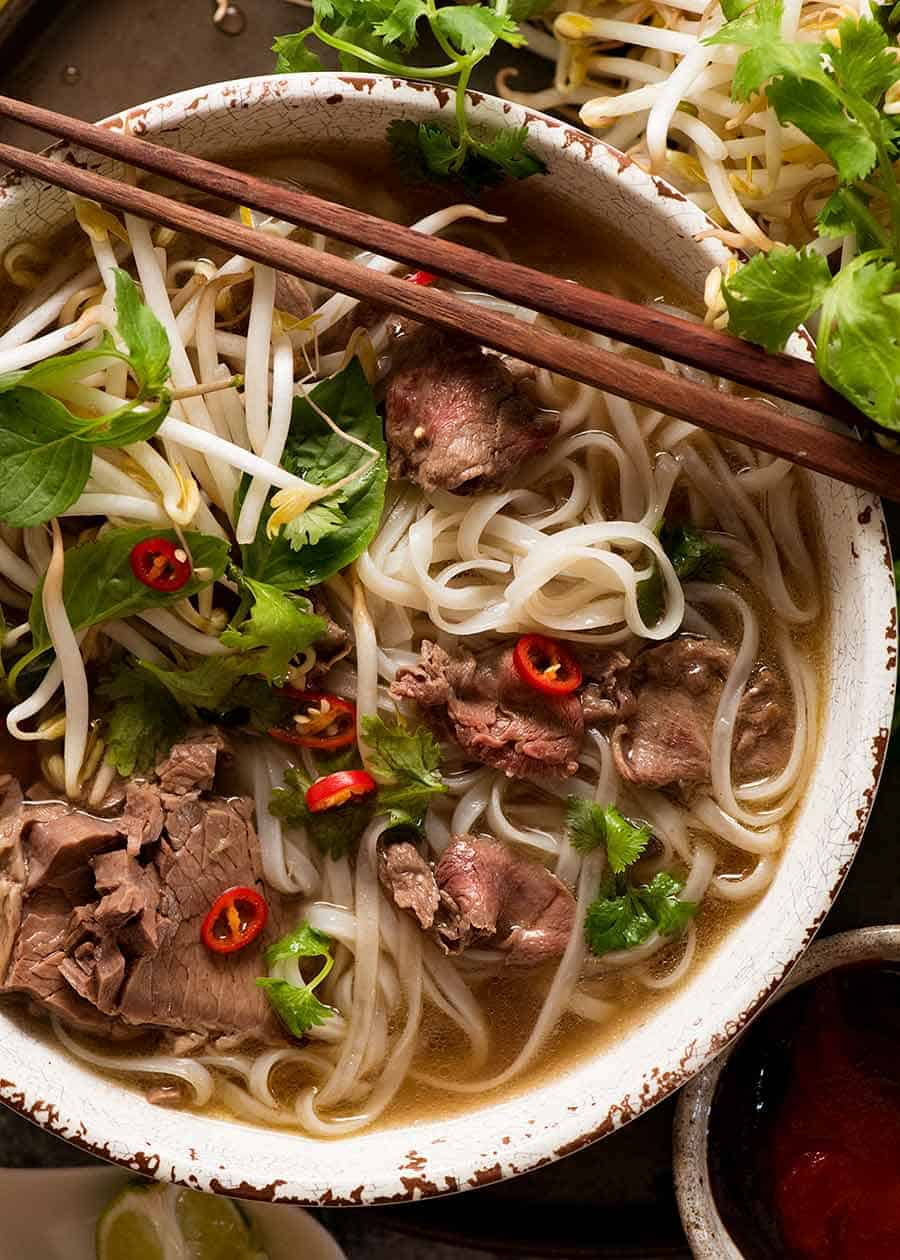 When Tik thinks back about his home in Vietnam he says he misses his mom, friends, and Vietnamese food the most.  Pho, the best noodle soup in Vietnam, is the food he wishes he had here. He does enjoy the weather, scenery and education system here more than back home in Vietnam.  Tik remarked, “The education system of the American school is quite easier than what I learned in Vitenamese school, except for language classes and English, of course.  Also, we don’t have government class in Vietnam.” He also mentions the unbelievable friendliness of the people here. Tik was asked “If you could do it again, would you?” He replied, “Yep, I would pick to come back!”

Although America seems like a whole new world to Tik, he appears to be enjoying his time here.  Keeping himself busy, he is is starting to settle in, and he seems to be having a great time. Welcome to Hubbard, Tik!