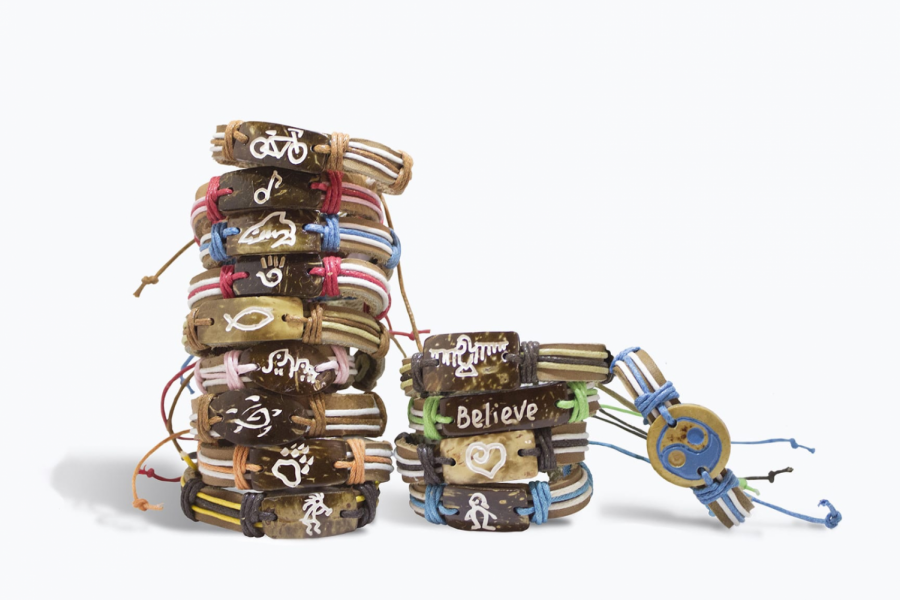 Every year, the Spanish 4 class at Hubbard High School performs a senior class project of their choosing.  This year, they chose a community project that will leave a legacy beyond Hubbard, reaching as far as Guatemala.  The students took part in the Yuda Band Project, named after the Spanish word, “ayuda,” which means help or aid in English.  The project was a collaboration between the Spanish 4 class and the Yuda Band Project corporation.  Yuda Bands are bracelets made out of leather straps and coconut shells with unique engravings.  They are made by artisans in Guatemala.  By selling Yuda bands, Hubbard students were able to raise money to provide financial aid to Maria, their sponsored student in Guatemala.

In Guatemala, the government pays for education up through 6th grade, resulting in Guatemalan students having to pay for any education beyond 6th grade.  Many of the families in Guatemala do not have the means to support their child’s secondary education.  Some Guatemalan students must walk up to 2 hours one way just to attend school.  Comparatively, most schools in the United States are within 10 minutes of a student’s home.  Many students in Guatemala apply for a Yuda Band scholarship so they can continue their education, learn a skill, and ultimately improve their quality of life and the quality of life for their family.

The project appears simple.  One would expect the process to consist of signing up, receiving the Yuda bands, and selling the bands.  However, the project required significantly more thought and preparation.  Both hybrid and remote Spanish 4 students had to work in harmony during the project to acquire their goal.  It started by coordinating with the Yuda Bands corporation.  The class then had to vote on a student to sponsor.  The project required extensive advertising campaigns with family, the community, and the Hubbard School campus.  Finally, the sale of the bands could commence for a period of two weeks.  At the end of these two weeks, orders were filled and money was tallied.  Any unsold bands, along with the money raised, were then returned to Yuda Band cooperation and ultimately paid for Maria’s education.

The Yuda Bands were $10 each, and each Yuda Band purchased provided about a week of school for Maria.  The HHS Spanish 4 students’ goal was to sell 400 Yuda Bands.  They surpassed their goal by selling 424 Yuda Bands within a two-week window.  This provided their sponsored student, Maria, with more than three years of education.

In addition to Maria receiving aid for her education, the students of Hubbard High School’s Spanish 4 class learned leadership skills and the sense of helping someone in need.  The students also created and presented a slideshow about Guatemala, predominantly written and spoken in Spanish.  It covered topics such as history, government, education, culture, food, and geography, providing the opportunity to learn more about the country.  After the project was complete, the class had the privilege of meeting Maria through a Zoom video call.  During the call, each student had the opportunity to ask Maria a question about herself in Spanish.  The Spanish 4 class of 2020-2021 will be leaving behind an excellent legacy of virtue and generosity. 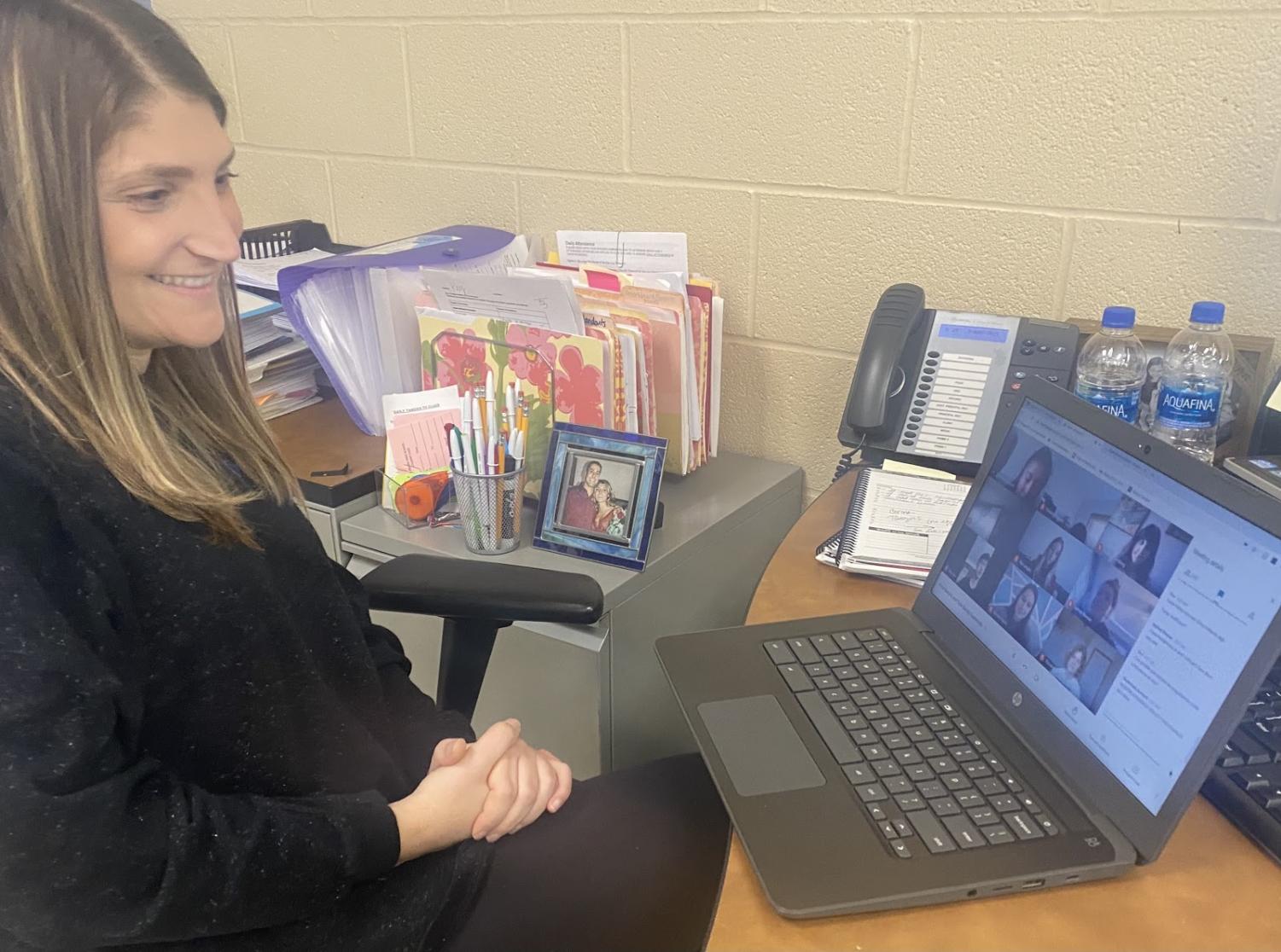