The Browns are Back in Action: NFL Title Game 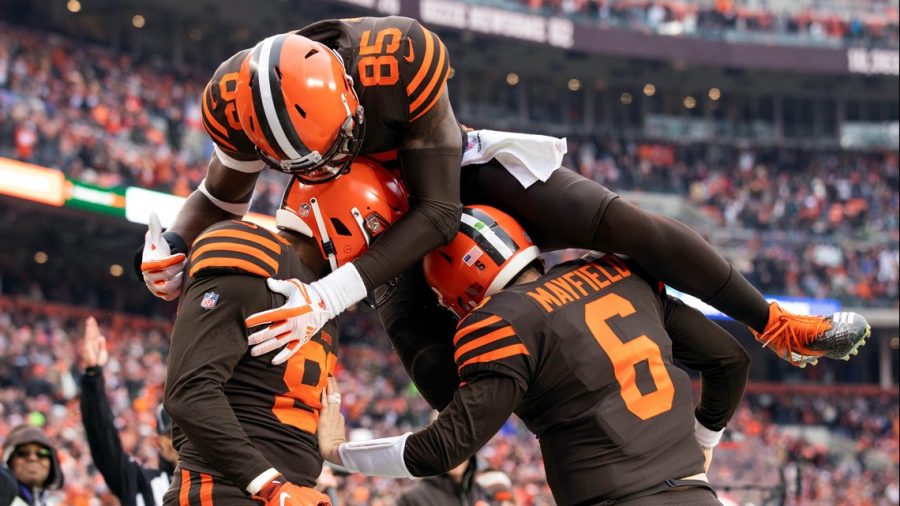 Finally. After 18 years, the longest playoff drought in NFL history, the Cleveland Browns have returned to the Promised Land. The Cleveland Browns made it to the playoffs after a regular season 24-22 win against the Steelers. In the January 3rd, 2021 wild-card game, the Browns beat the Steelers 48-37. This was their first playoff win since 1994, and it didn’t come easily.

The weeks leading up to this win were rough for the Browns, states sportscasting.com. The Browns struggled from week 16 with a Covid-19 outbreak throughout the team. Against the Jets they were missing their top four receivers: Jarvis Landry, Rashard Higgins, Donovan Peoples-Jones and KhaDarel Hodge. Missing these players led to the Browns losing this game 23-16. Week 17 against the Steelers the Browns struggled with Covid-19 again. They were missing the majority of their back seven defenders. If the Browns had lost this game, they wouldn’t have made it to the playoffs. But their struggles with Covid-19 didn’t end there. For the wild-card game against the Steelers, the Browns were missing nine players and coaches. The coaches absent were:  Head  Coach Kevin Stefanski, Drew Perzlig, Jeff Howard, Bill Callahan, and Scott Peters. Absent players included:  Joe Bitonio, Denzel Ward, Kevin Johnson, KhaDarel Hodges. Even though they were missing these players and coaches they won 48-37.  Yes, “The Browns, it turns out, is the Browns, as JuJu Smith-Schuster noted last week, but they are no longer nameless gray faces and most definitely not still the same Browns teams he plays ever year,” states NFL News online. 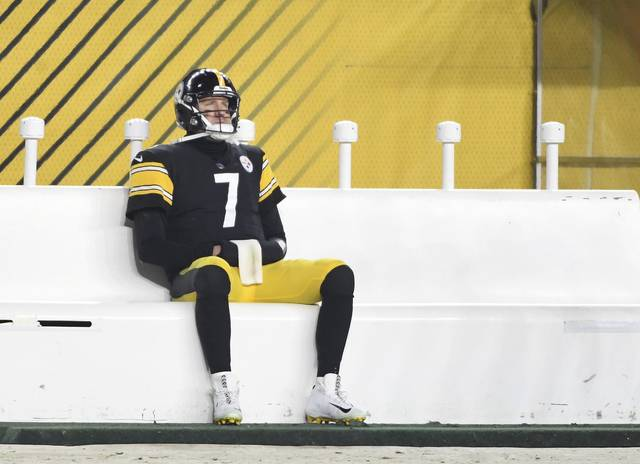