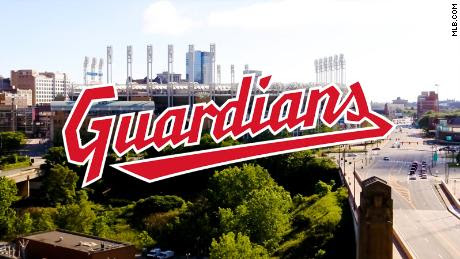 Since 1915, Cleveland’s Major League Baseball team has been known as the Indians, but that famous nametag will, regrettably, soon be replaced. By the start of the 2022 season, the Indians will now be known as the Guardians. Many Native Americans feel that this name change was long overdue, and to accommodate them, metaphorically, the Indians have been freed. However, many others feel that this name change was politically motivated and a slap at Cleveland’s baseball tradition.

After years of protests, Cleveland’s Baseball team has finally agreed to drop their name. Native American groups have criticized the “Indians” for using a racist name. Senior Delaney Panigall comments on this:  “Personally, I don’t feel that the name was meant in a racist way. I think that it originally was a way to honor the Native Americans, and I don’t see how it’s offensive.”  After the 2018 season, the Indians got rid of their “Chief Wahoo” logo for this same reason. Native American activists said that this logo was an offensive racial caricature, forcing the Indians to get rid of it. Junior David Williams responded to this: “I understand the purpose of getting rid of Chief Wahoo because he’s a Native American caricature, but changing the name of the team is a bit much.” 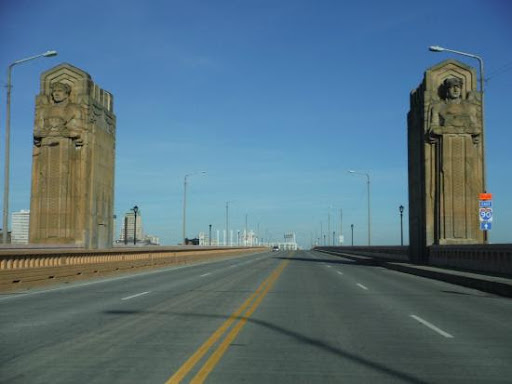 Sources explain that the new “Guardians” name refers to the large statues located in Cleveland at the ends of the Hope Memorial Bridge, which connects Ohio City to Downtown Cleveland. Legend has it that these statues protect the city of Cleveland. Paul Dolan, the owner  of Cleveland’s baseball team chose this name out of the thousands of options because he believed that it was unique and authentic to the city. The new logo will include several architectural features of the bridge. This was a change coming for quite a while Dolan feels.  He explains: “It was a learning process for me and I think when fair-minded, open-minded people really look at it, think about it and maybe even spend some time studying it, I like to think they would come to the same conclusion: It’s a name that had its time, but this is not the time now, and certainly going forward, the name is no longer acceptable in our world.”

Several other professional sports teams will be changing their franchise names for the same reasons. For example, the former Washington Redskins are currently being referred to as the Washington Football team. Their new name and logo have not yet been released. Many local schools will also be undergoing mascot changes. Ohio Schools have more Native American mascots than any other state, and that will soon be changing. Local school mascots including the Girard Indians, West Branch Warriors, and the Badger Braves will be undergoing changes in the upcoming years. Whether people feel that this is necessary or not, mascot and team name changes will continue to happen as activists keep protesting.