The Effects of Video Games: Helpful or Harmful? 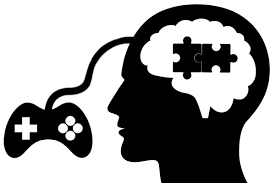 Video games have become a remarkably large part of popularity in the technologically driven culture, with gamers collectively spending 3 billion hours per week in front of their screens. More than 150 million people in the United States regularly play video games, or play them for at least 3 hours per week. With studies being performed to find effects of video games, scientists have had conflict coming to a consensus of if the effects of video games are more positive or more negative.

There are multiple studies that show positive effects of video gaming. According to Rebecca Bernstein, writer of the web article Exploring the Pros and Cons of Video Gaming, video games have been proven to enhance basic visual processes, executive functioning, everyday skills, along with helping to ease anxiety and depression. These benefits involve the player developing a stronger ability to efficiently solve problems, increased mental flexibility, and even improved eyesight. Playing video games have also been attributed to enhanced hand-eye coordination, lengthened attention spans, and better decision-making abilities. Scientifically, video games have been proven to reduce the symptoms of anxiety and depression, offering some with social anxiety disorder a way to learn how to initiate relationships via online communication.

Despite the positive mindset some hold over the effects of video games, evidence has also shown negative outcomes of video games, especially when the gaming gets excessive. One of the most commonly seen negative effects of video gaming is that it can make gamers become violent, usually those who engage in first person shooter (FPS) games, which simulate firearms. Video games may also decrease one’s ability to concentrate, while they could also become extremely addictive. And while some studies show that video games can combat anxiety and depression, others show the opposite–that these conditions could worsen with excessive video gaming.

“It has been proven that people can get highly addicted to video games, as they cause our brains to release cheap or ‘easy’ dopamine, which causes a more satisfying reaction to video gaming in comparison to other daily activities,” stated Ayah Mufleh, Hubbard High School freshman.

It is still unclear as to what effect video games pose on society, as well as where this difference in opinion will take video games; however, whether video games have a positive or negative effect, it seems evident they will only evolve and grow more popular in this world of technology. 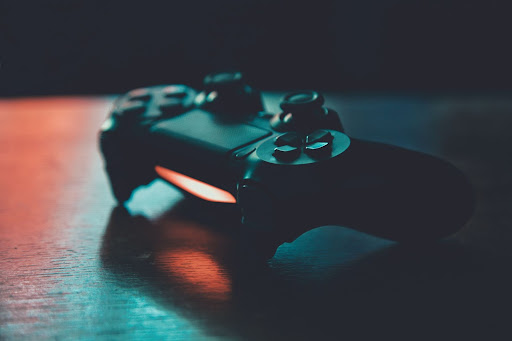