The Effect of the Government Shutdown on All Americans 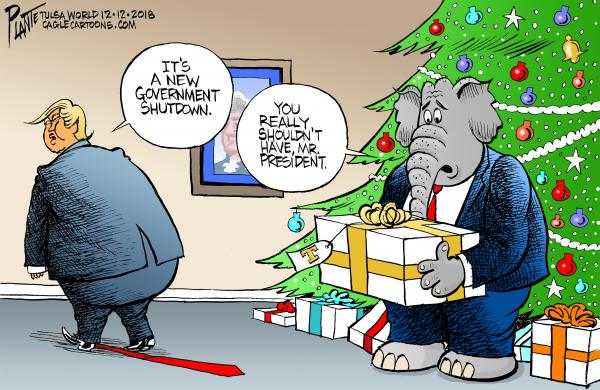 Commencing on December 22, 2018, the United States government was shut down until January 25, 2019. This government shutdown lasted a whole 35 days, the longest in history and resulted from a failure in fund appropriation.  When Congress fails to appropriate funds, the non-essential discretionary federal programs close. Of course, some of the essential, everyday programs such as mail delivery and law enforcement continued to perform. Meanwhile, several other departments and agencies were  affected greatly. 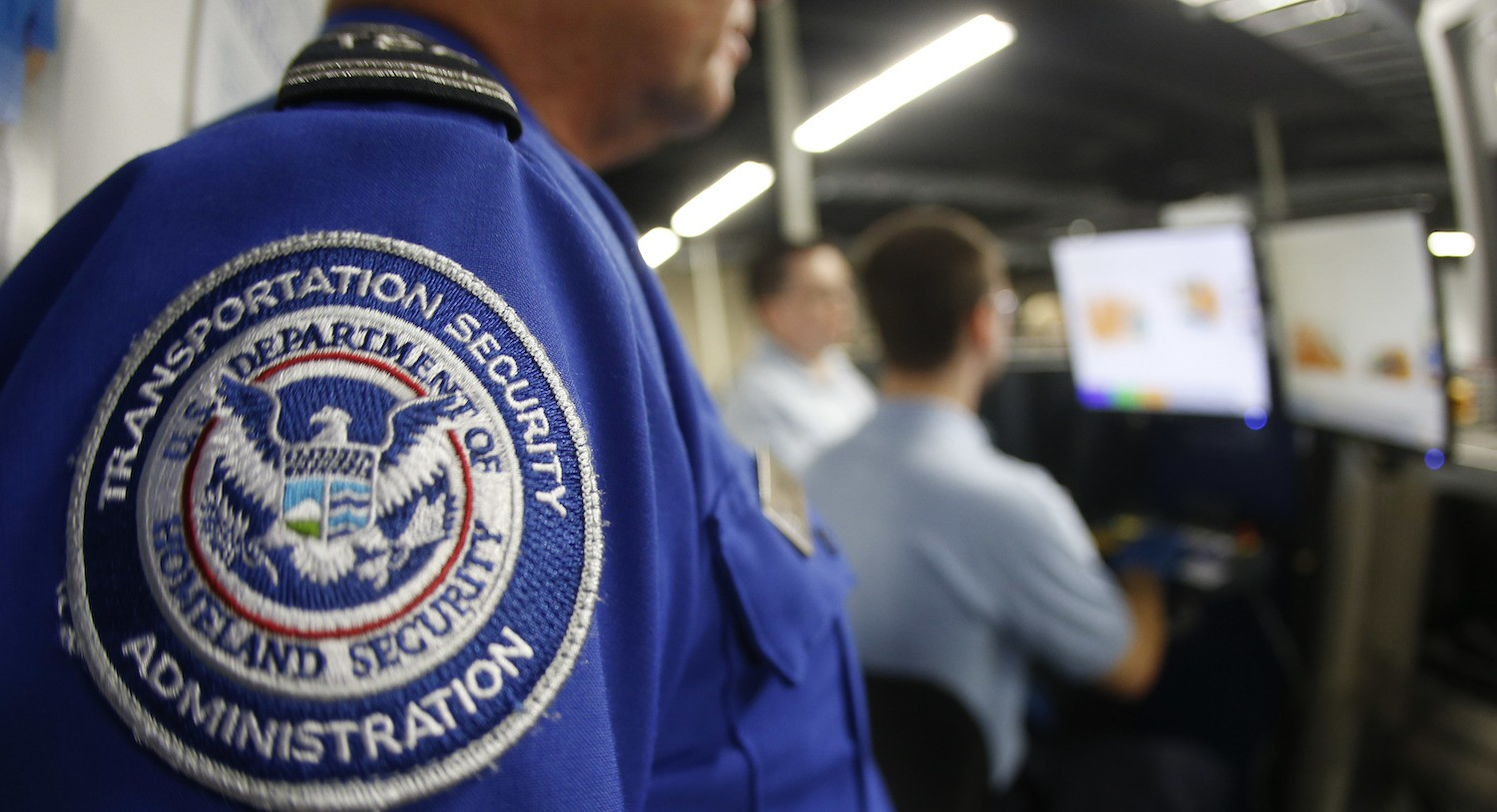 One agency that has sparked debate is the TSA (Transportation Security Administration).  On January 21, 2019, the TSA reported that 10% of their workers called in sick after the third week of the government shutdown. According to the article titled “10 percent of TSA workers call in sick as government shutdown drags on,” from USA Today, the agency has acknowledged that many employees reported that they were not able to report to work due to financial limitations. The agency also noted that some airports were experiencing longer wait times than usual. A union that represents many of the TSA workers made it known that many TSA workers have quit or are considering quitting because of financial hardships.

Along with the TSA, many other departments and agencies have experienced hardships. Readers may not realize this, but even parks and museums have been affected. Museums such as the Smithsonian closed due to a lack of funding from the government. The nine departments that have been affected by the shutdown include: Agriculture, Commerce, Homeland Security, Interior, Justice, State, Transportation, Treasury, and Housing and Urban Development.

This reporter asked some students at Hubbard High School questions regarding whether or not they were directly affected by the temporary closing of our government. Aidan Hacker, Senior at HHS, stated, “I wasn’t affected by it at all, but I am aware of the fact that it was a big issue in the news.” Taylor Pegg, also a Senior at HHS, added “If the shutdown continued any longer, it may have and may still affect the way I receive FAFSA for college.” This shutdown could have also affected income tax refunds for many adults if it had continued.  Although some students may not be aware of it, shutdowns like this affect all Americans. From the TSA waiting lines at airports all around the country, to how one receives his or her FAFSA for college or income tax refunds; the government shutdown isn’t without consequence. Maybe more students need to look outside of their own personal perimeter and recognize this.

The government finally reopened on January 25, 2019, with one stipulation. President Trump is still threatening a future shutdown unless he is provided with money for the southern border wall. Debates over this issue are continuous, and now the American people must decide once and for all if they feel that the emergency associated with the building of this wall is one they agree with or are willing to disagree with, chancing the loss of income for many who are employed in these government jobs.